We’re not sure if you’ve heard, but the British royal family is really going through it at the moment. After the Duke and Duchess of Sussex, AKA Prince Harry and Meghan Markle, announced they would be “stepping down” as senior royals on Jan. 8, the family moved swiftly to put forth a united front, culminating most recently with a statement of support and solidarity from Queen Elizabeth II.

But in a family that is often seen and rarely heard, the real show of unity comes sartorially. Because what silently screams solidarity better than coordinating outfits? That’s the logic many royal enthusiasts are attributing to the influx of all-brown outfits we’ve seen worn by royal women over the past few days.

First it was Meghan, who departed Canada House with Prince Harry on Jan. 7, one day before the couple’s historic announcement.

Just days later, amid talks between the family about Meghan and Harry’s future, the queen was seen leaving church in her version of basically the same outfit.

But wait! There’s more. A Kate Middleton fan Instagram account, Catherine of Cambridge, shared a photo of the duchess driving on Monday in ― you guessed it ― a brown turtleneck and coat.

What does it all mean? Well, maybe nothing. But maybe not nothing! And if anyone has the insight, it’s reporter and royals enthusiast Elizabeth Holmes. She is quite literally writing the book on the topic — “HRH: So Many Thoughts on Royal Style” — and is a must-follow for fans of the family and its fashion.

“No one can possibly know what the thought is behind their choices, because the royal mantra is ‘never complain, never explain,’” Holmes told HuffPost over the phone on Monday. “I know from researching not just Meghan and Kate but the queen and Diana that a tremendous amount of effort goes into planning their wardrobes, which is why I find it so fascinating. They’re not just wearing it because they think it’s pretty, they’re wearing it to serve a purpose, to support their job and, many times, to send a message.”

Holmes pointed to Meghan’s experience using clothing and color as a tool both on her television show “Suits” and in her life as a public person ― wearing a neutral color, in this instance, is soul-baring and vulnerable. But perhaps even more striking was this observation about the queen, who is known for her extensive, bold and bright collection of coat-and-hat combos and has even been quoted saying she would never wear beige because “nobody would know who I am.”

“You are welcome to draw your own conclusions, but if you think about how many coat-and-hat combos, how many colors you’ve seen her in, to see her step out in this to church where she knows she’ll be photographed, it’s really hard not to draw the conclusion that there was some attempt to show support,” Holmes said. “And sure enough, right after she comes out with this statement supporting them.”

Color, Holmes believes, is “far and away the most powerful tool royal women have, and I think they’re really careful with it.”

She recalled a time when a similar matching moment happened between the queen and Princess Diana in the early ’90s. Elizabeth wore dark green in a speech recounting her “Annus Horriblis,” while Diana did the same when announcing her retirement from public life.

“Dark green is the closest thing to black they can wear without actually wearing black,” she said.

So, sure, this could all be one big coincidence, and as Holmes put it, “the caveat over all of this is what we can never know.” But what they know, Holmes says, is how the media works, and how the press would no doubt use the two most recent photos of the duchess and the queen side by side in its coverage.

“And if they’re both wearing the same color, there is a visual message there,” she said. “I really believe that.”

Sadly for the rest of us, the dream of matching these women exactly is expensive and not feasible. Meghan’s dreamy $725 velvet Jimmy Choo pumps are currently sold out, as is her Reiss camel coat. Here are a few dupes for those wishing to show their own support ― or simply look as stylish as these women in neutral tones. Take a look below.

HuffPost may receive a share from purchases made via links on this page. Prices and availability subject to change. 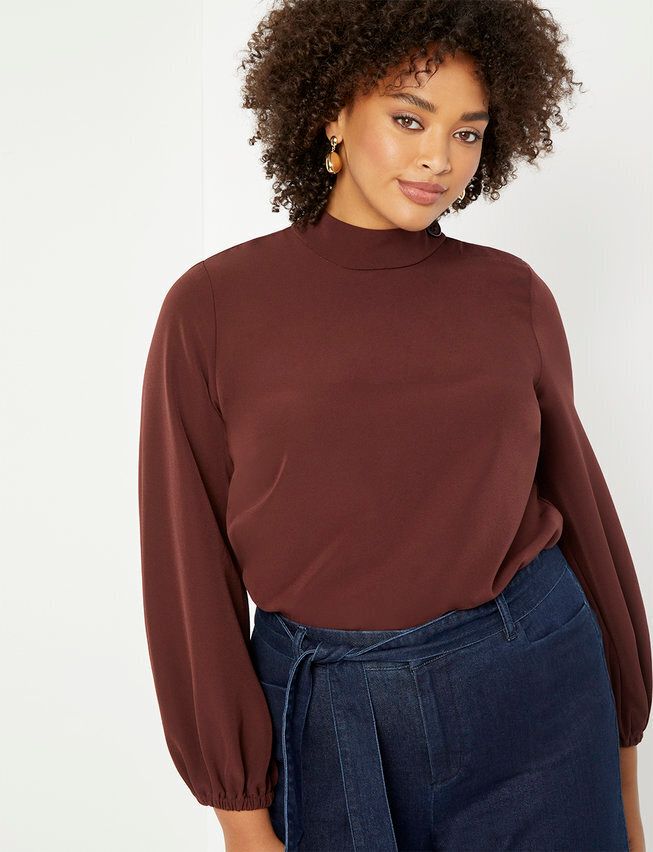 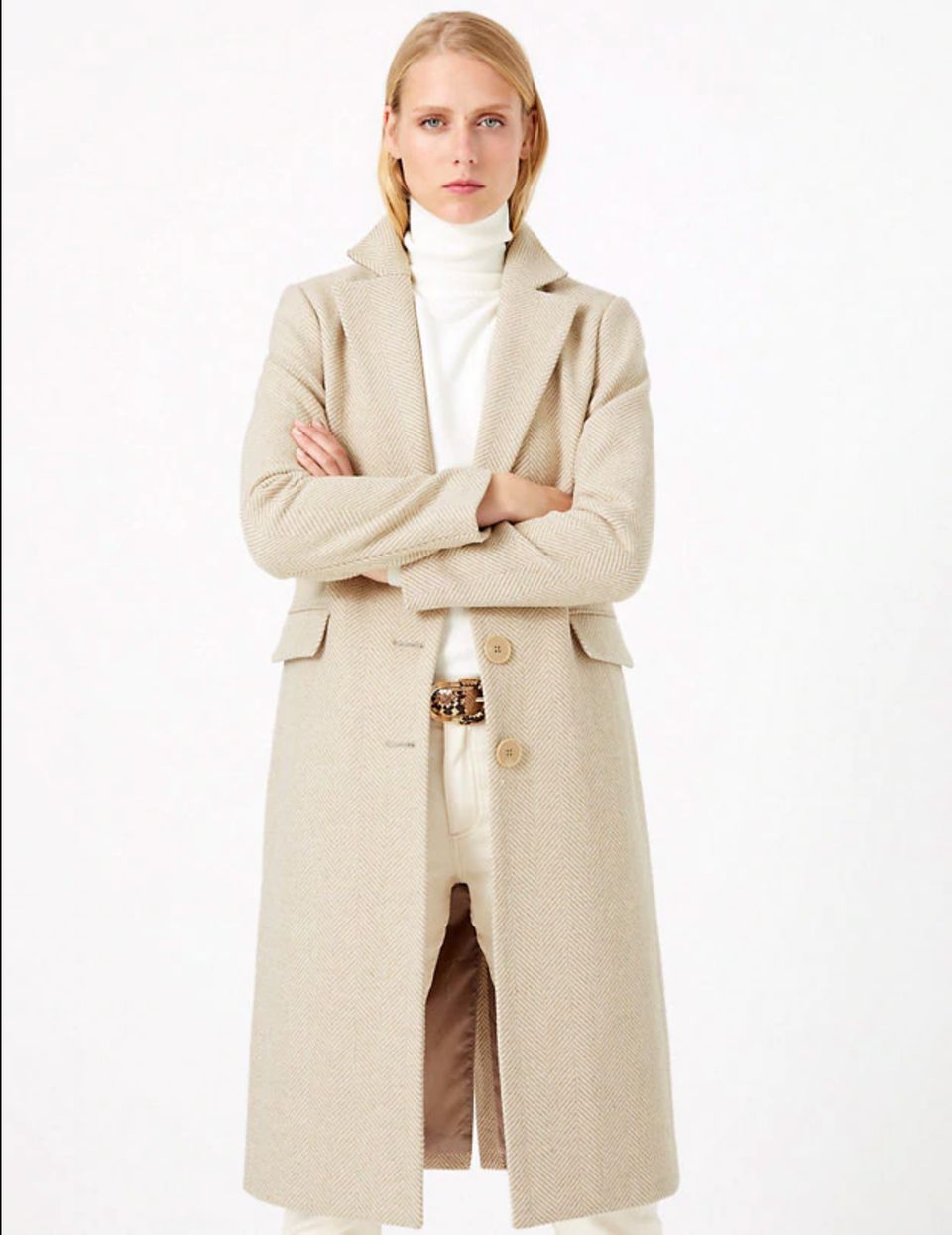 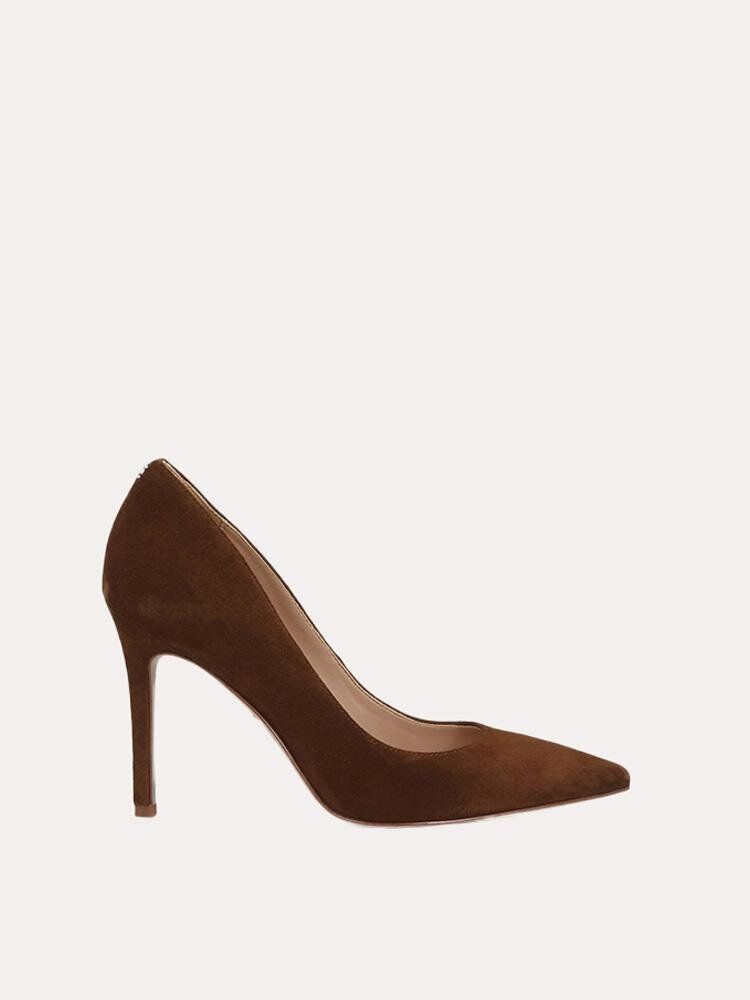 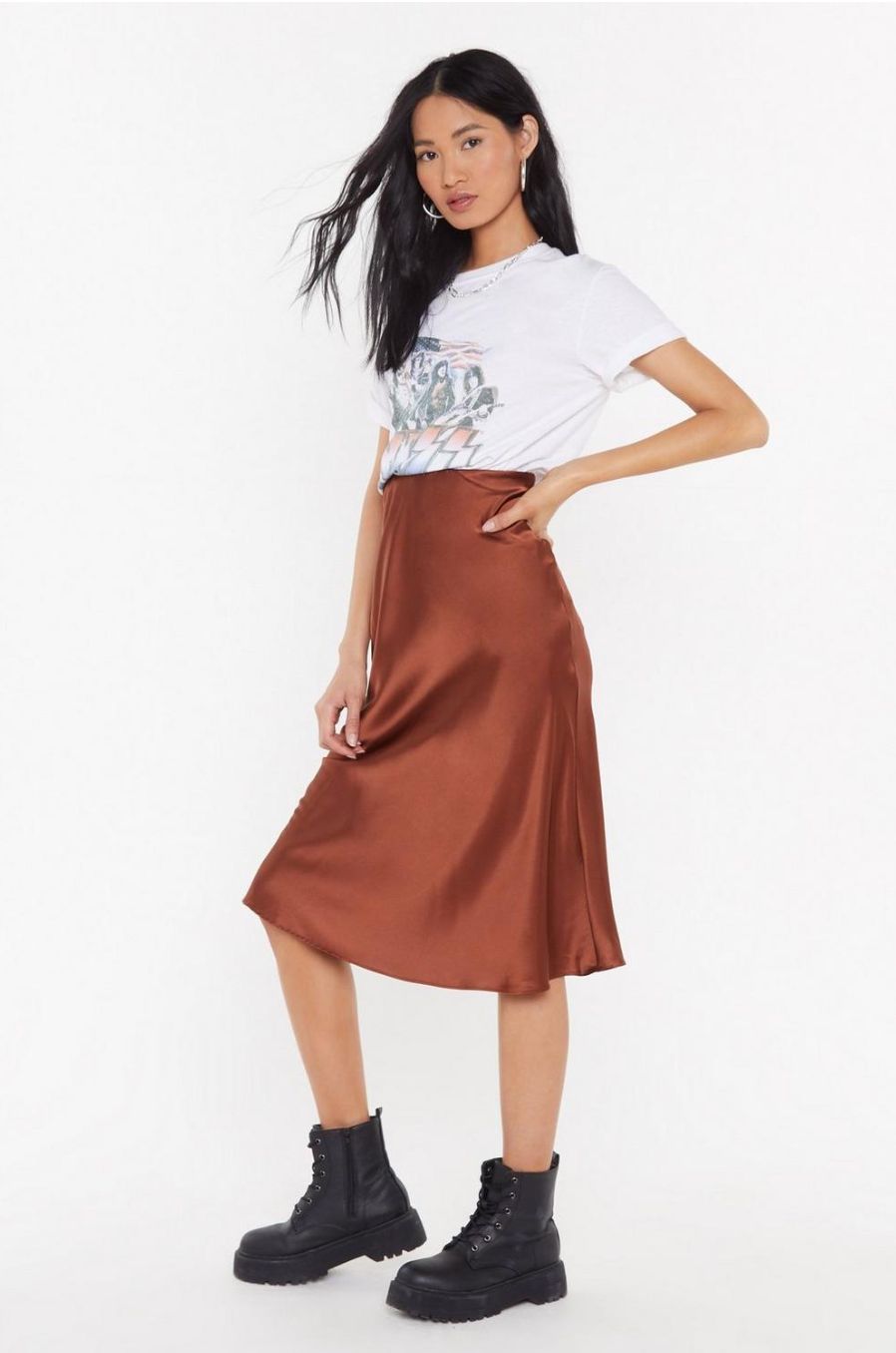 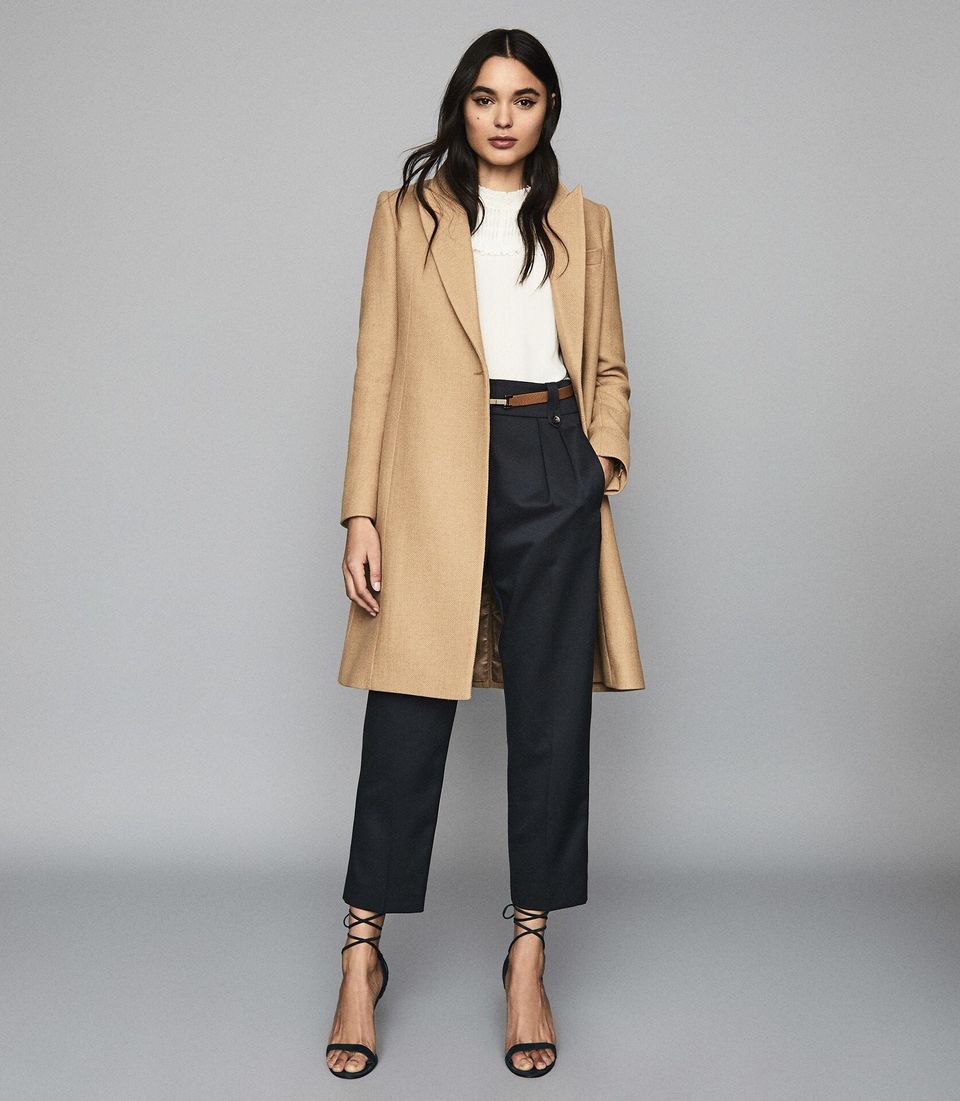 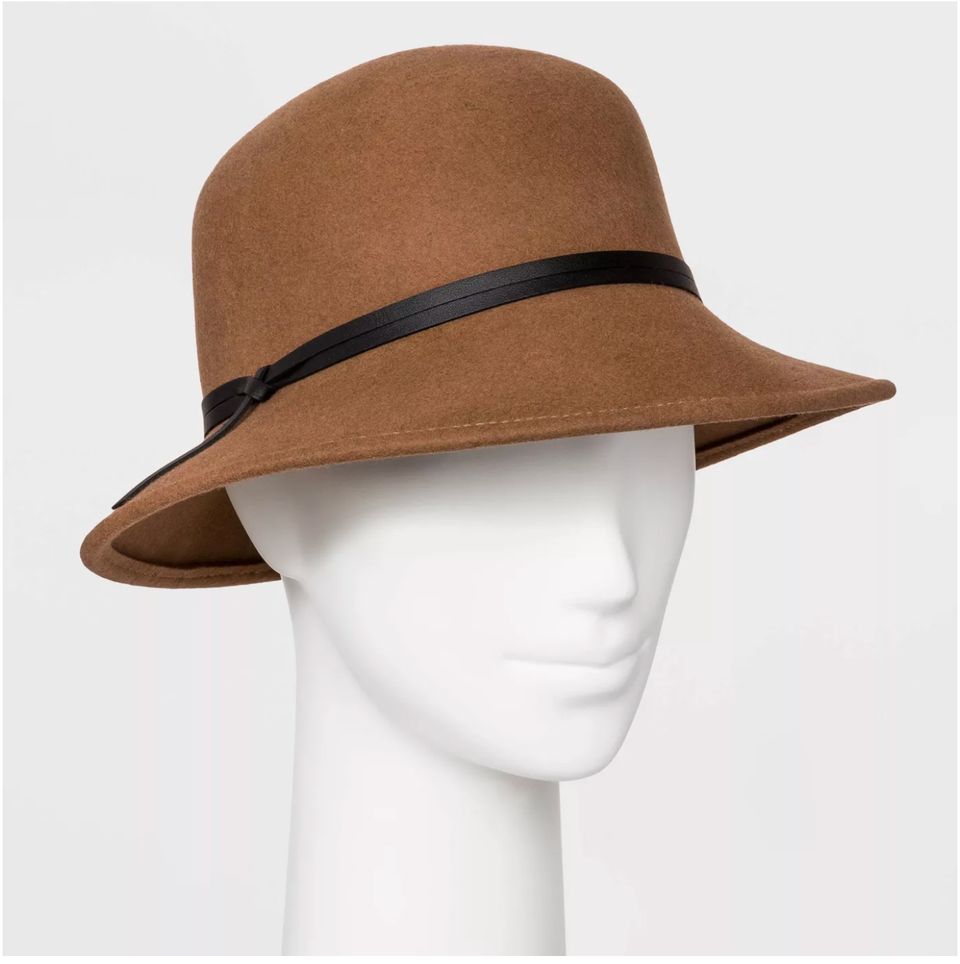 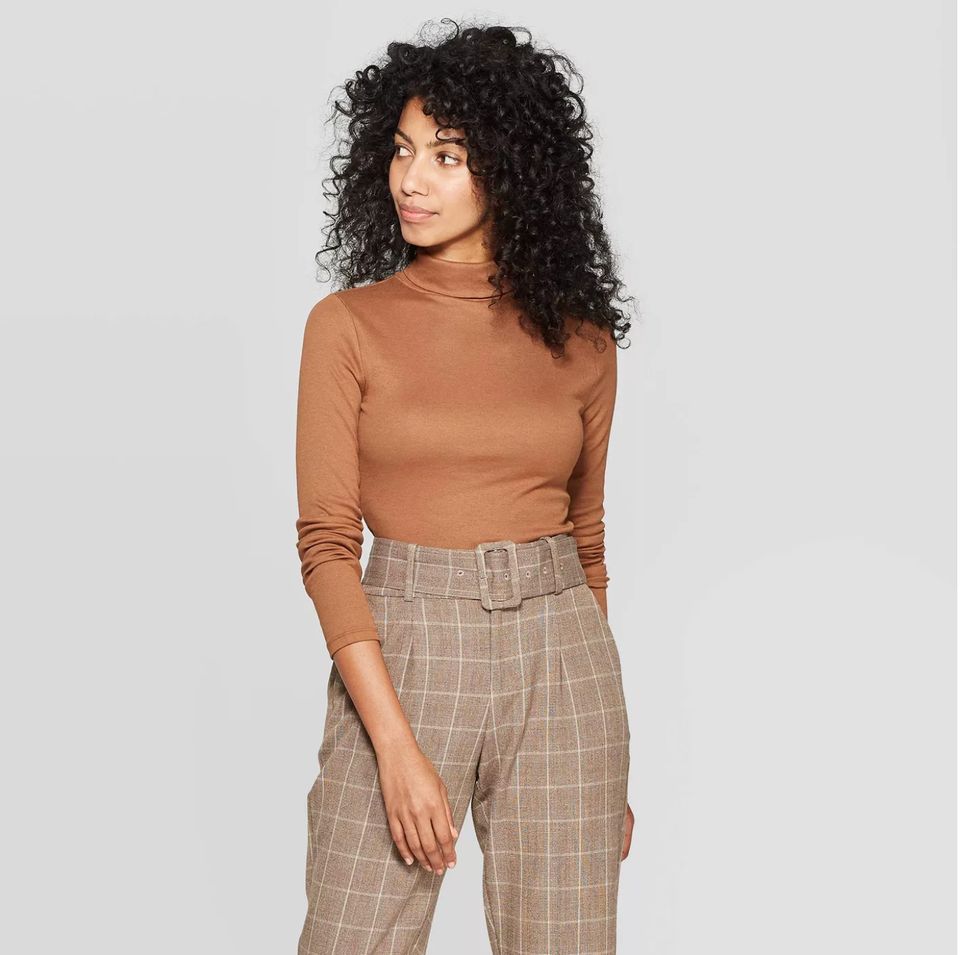 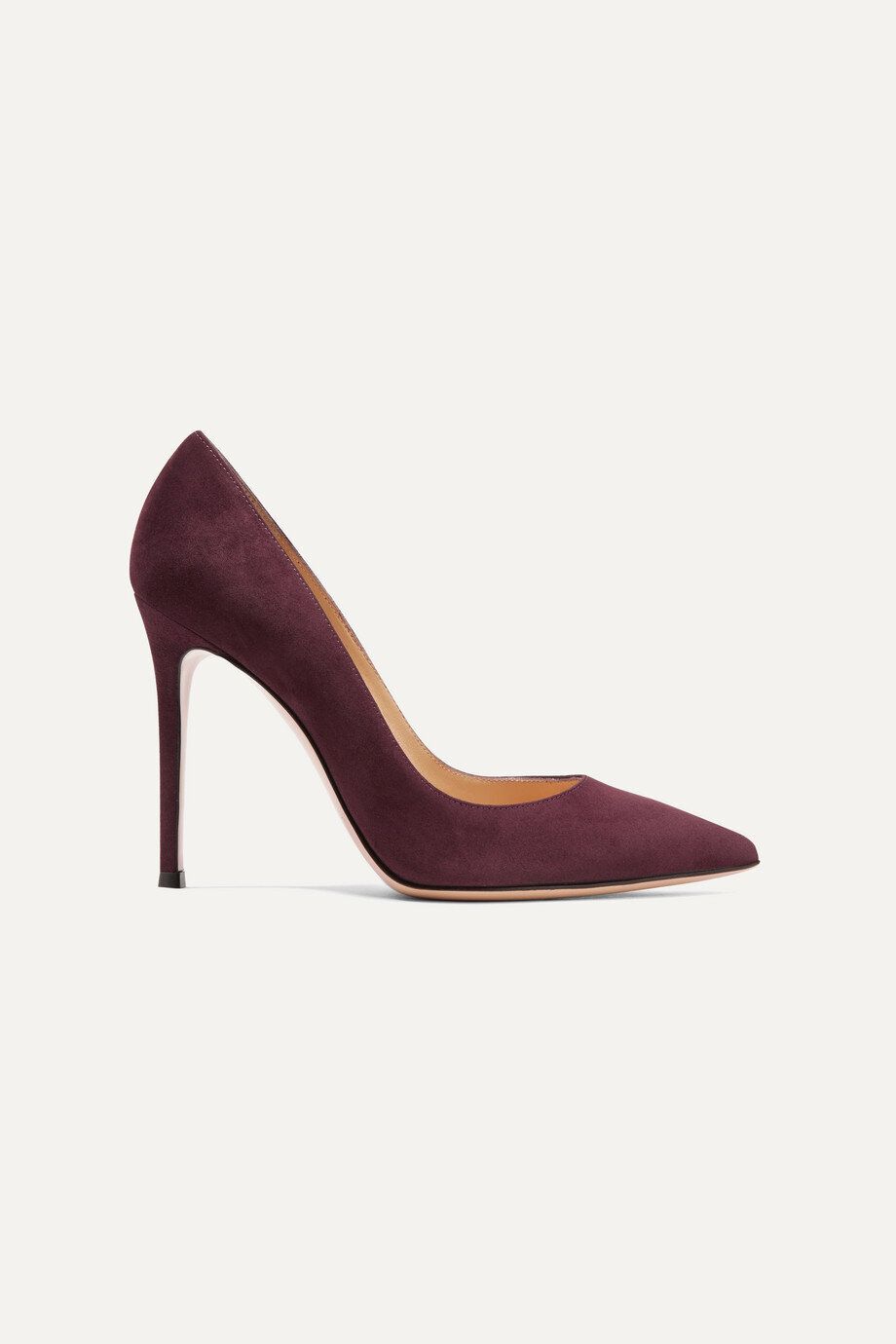 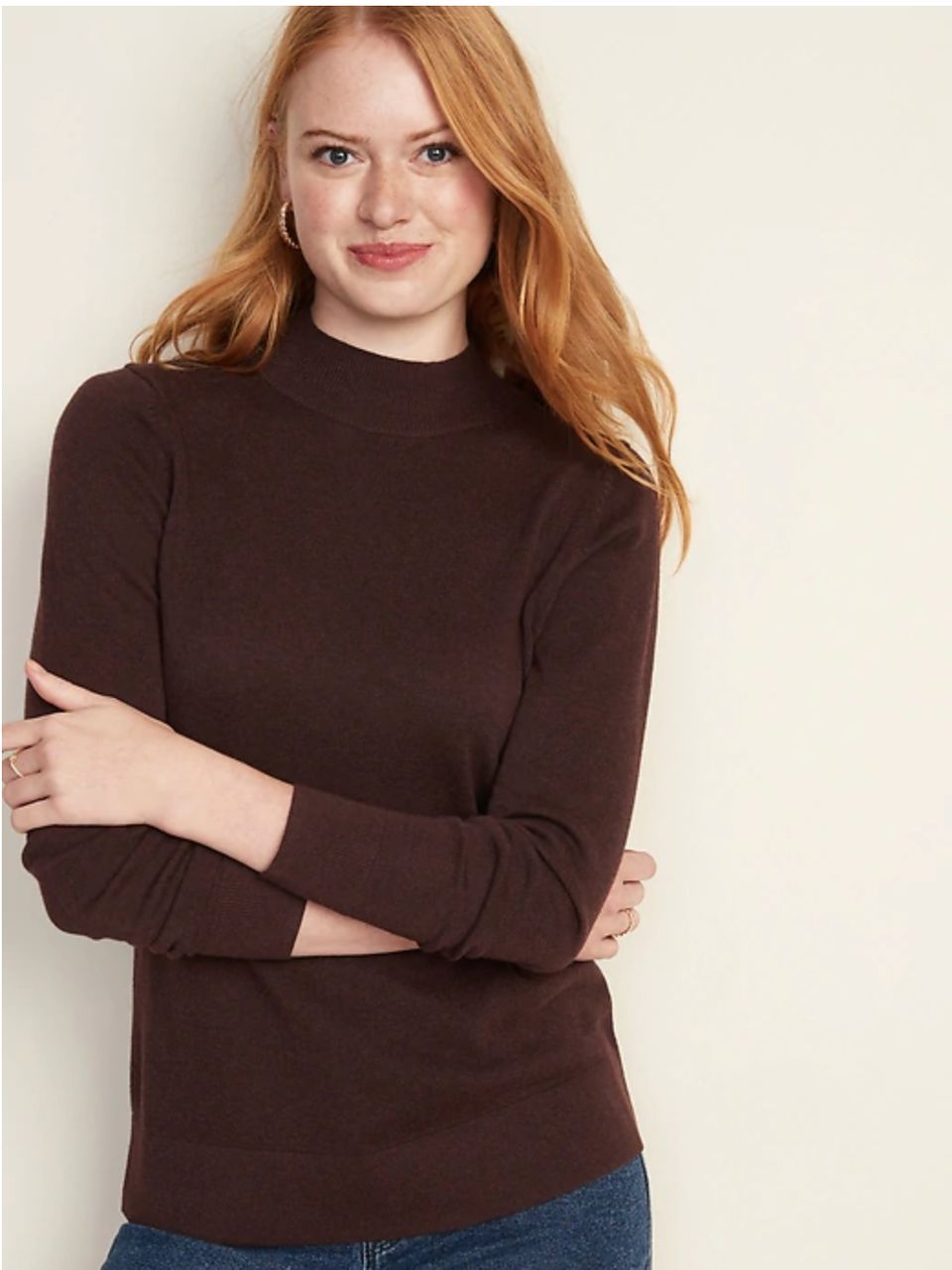 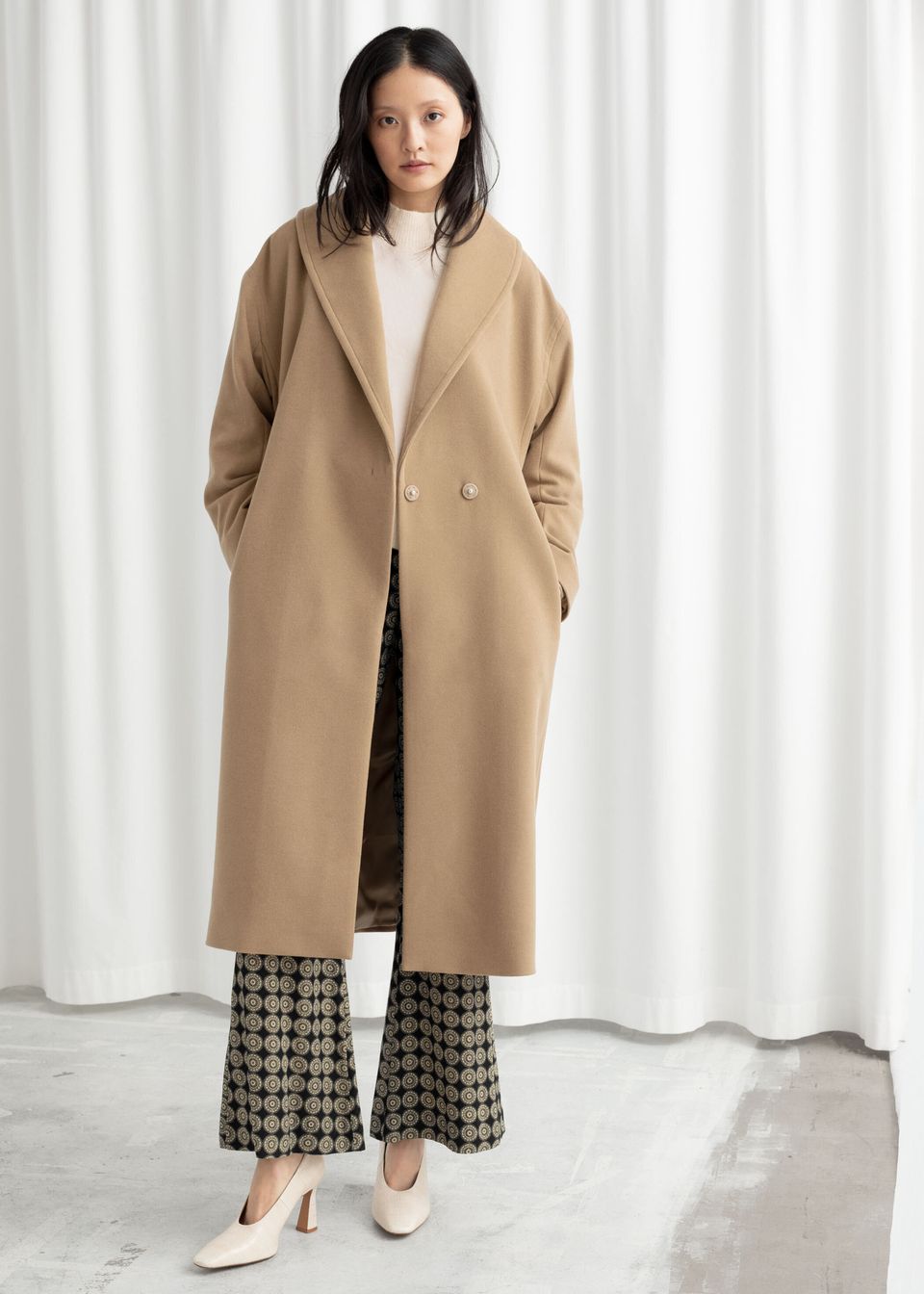 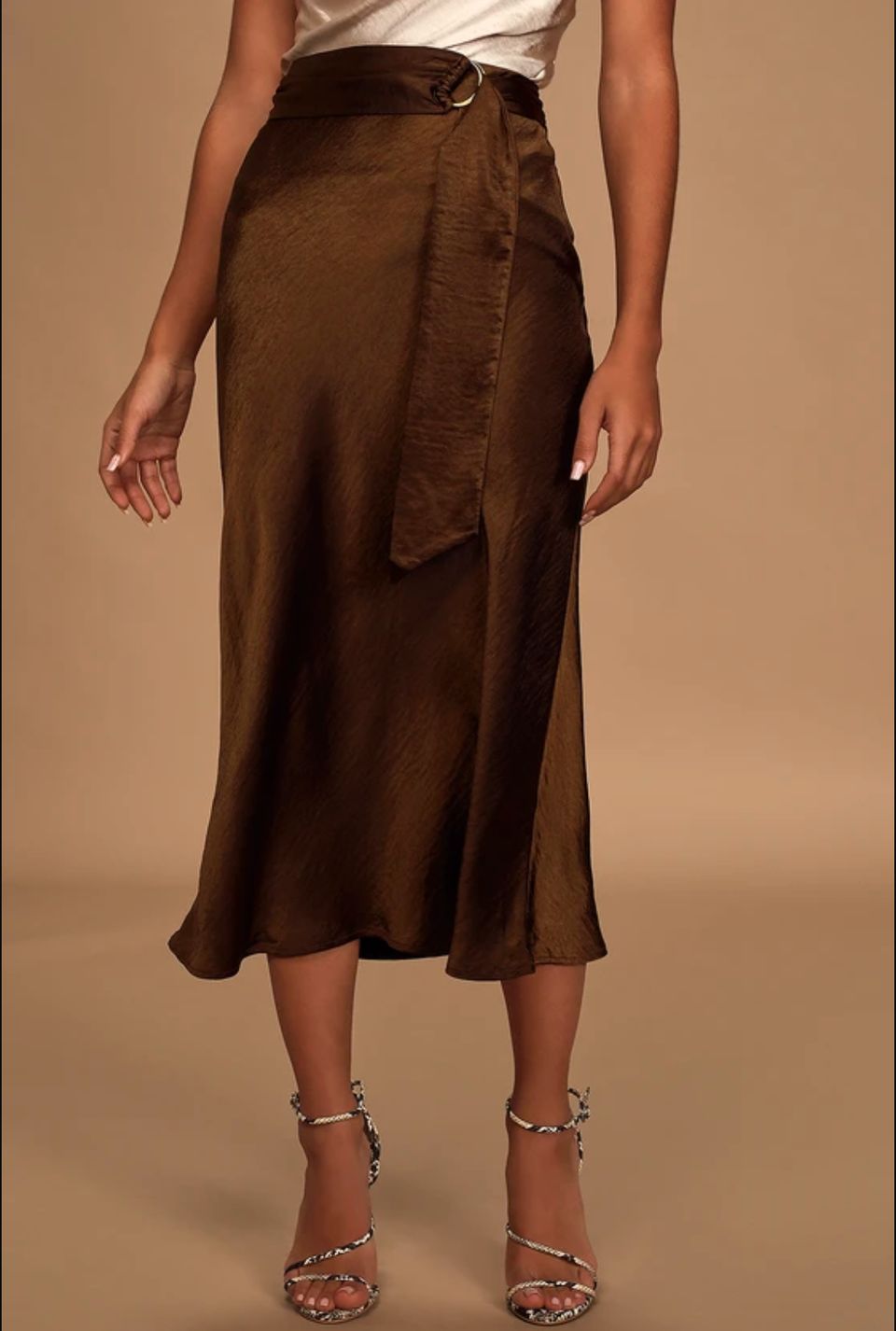