The Duchess of Sussex was joined at the Grand Slam tournament by her friends Lindsay Roth and Genevieve Hillis, who met as classmates at Northwestern University, according to People magazine. 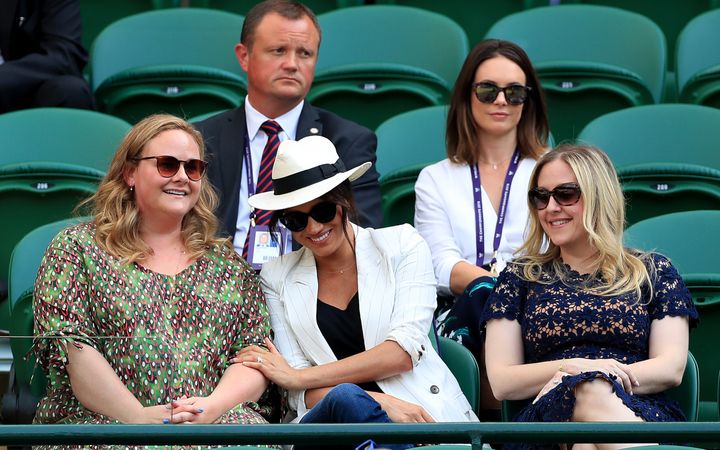 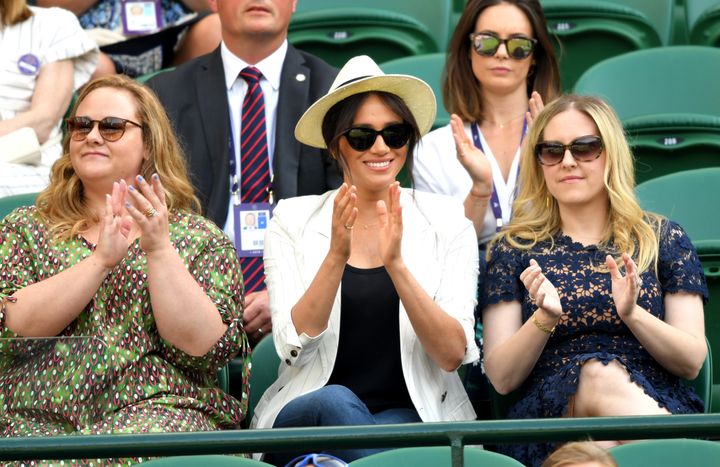 Last year, both duchesses attended together for their first solo outing as sisters-in-law, watching Williams in the final, in which she lost to Angelique Kerber.

After a tough first set Thursday, Williams (a global adviser to Verizon Media, HuffPost’s parent company) defeated Juvan, advancing to the third round this weekend.