A South African Uber driver who loves belting out arias at full volume for his passengers has found fame and a career in opera – thanks to a viral video of a performance in his cab.

A clip of Menzi Mngoma singing Verdi’s La donna è mobile in his taxi in the eastern coast city of Durban was uploaded to Facebook in May and has had more than 660,000 views.

“I’m so excited with everything that’s happening in my life right now – all the gigs I’m getting, people who recognise me, wanting to take photos with me,” the 27-year-old told the BBC.

“I feel special seeing my face on TV and in newspapers, as well as doing interviews on radio.”

The taxi driver was filmed by Kim Davey, who was on a business trip from Johannesburg

She said that during her ride with Mngoma she discovered that he was a self-taught opera singer. 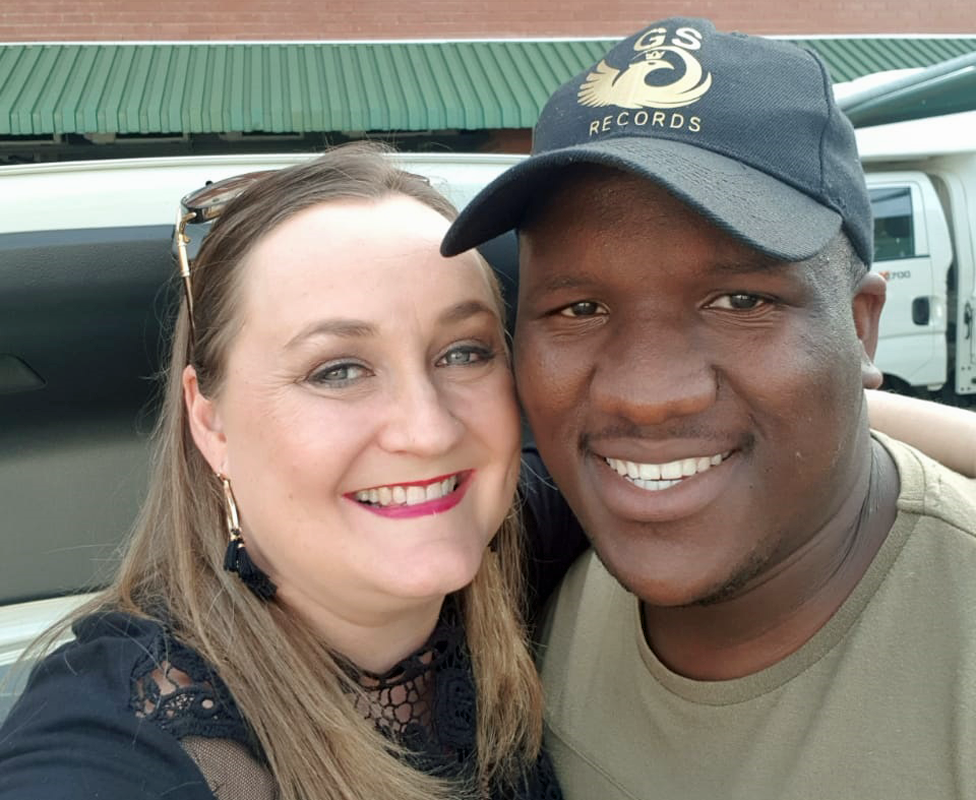 I was completely bowled over. I couldn’t believe that a man with such talent was unable to use it”

“He was forced to take up a job as an Uber driver to support his young family due to a lack of opportunities for singers like himself in the country,” Ms Davey told the BBC.

As soon as Mngoma started to sing for her she got “goose bumps all over”, she says.

“I was completely bowled over. I couldn’t believe that a man with such talent was unable to use it.

“After getting his permission to post on Facebook the video I recorded of him, I had no idea it would go viral. And things have just happened so quickly for him since then.”

And it has certainly been a whirlwind for the father of one.

He has auditioned for Cape Town Opera, is currently recording a single and has been invited to perform at the second annual South Africa Author’s Awards in Johannesburg on 31 July.

He has also been invited to compete in the Voices of South Africa International Opera Singing Competition to be held in Cape Town between 18 and 28 July.

“And I’m going to Los Angeles perform at a talent show in December. I feel like a special person. So I’m now not just a simple Uber driver. It feels great,” says Mngoma, whose dream is to perform on stage internationally.

He says he became an Uber driver in order to make ends meet, picking up his first clients on Valentine’s Day last year.

And many operas tend to focus on romantic love – his favourite is Cavalleria rusticana, a tale of love, betrayal and revenge set in 19th Century Sicily.

Mngoma says he chose to learn opera because it is so different.

“I am a natural singer but in other genres like gospel and jazz. In opera I find myself investing a lot of time trying to learn all the aspects you need to take on board to become a successful opera singer.”

Opera, which in the apartheid era was seen as an elitist Eurocentric art form, has since been transformed in South Africa to incorporate a distinctly African flavour.

Over the last 25 year, the country has produced talented international stars, including soprano Pretty Yende and tenor Levy Sekgapane.

Today most of the country’s opera singers are black and Mngoma is hoping to become to join their growing ranks.

Conrad Cupido, a singing teacher and board member of Cape Town Opera, was among the first to view the Facebook video of Mngoma and set the wheels in motion for an audition with Cape Town Opera in mid-June.

A video recording of Mngoma’s audition has impressed the artistic director of the opera company, Matthew Wild.

“He has a really beautiful tenor voice,” he told the BBC. 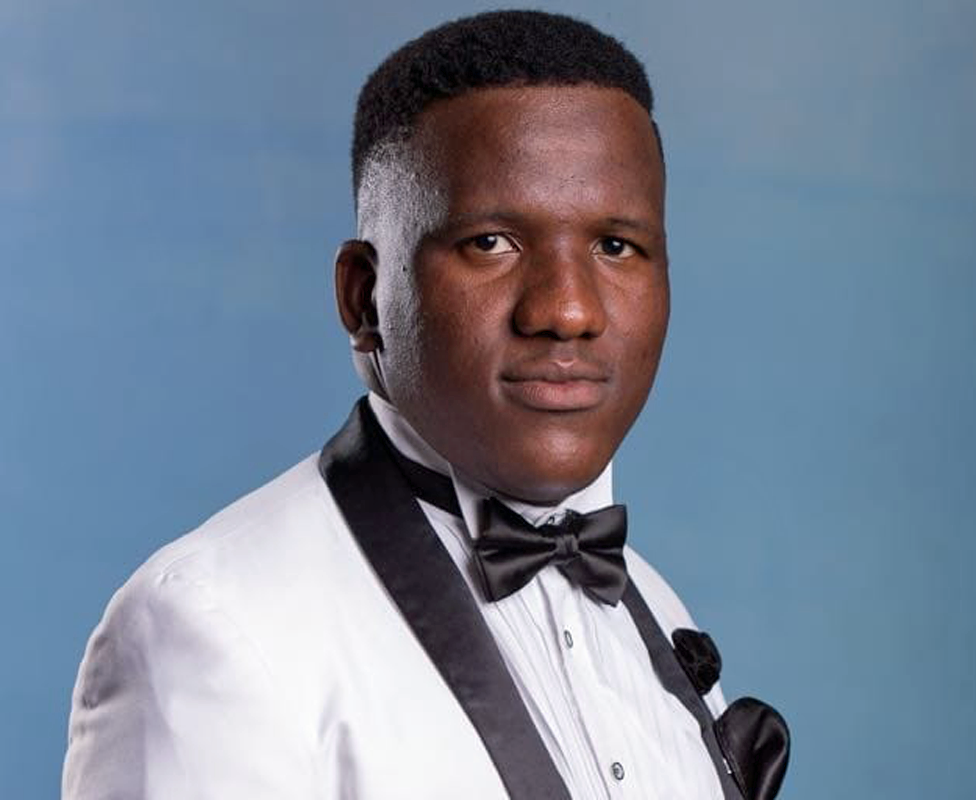 “I’ve made a date to catch up with Menzi when he’s back in Cape Town at the end of July to chat to him about his ambitions, his plans his hopes for the future. It’s clearly a beautiful voice and we’d love to assist in any way that we can.

“We have wonderful coaches who are experts in finessing the more complicated aspects like singing in foreign languages like Italian, Russian and German – he will benefit a lot from having access to those coaches.”

He reckons that in the next year Mngoma will be appearing on the Cape Town Opera programme.

Mngoma’s growing list of singing commitments has affected his work as a driver.

“I’m still working as an Uber driver and it’s something I will continue doing until I’m in position to leave the job.

“For the moment, while I am committed and driven to become a professional performer, I need to provide for my family.”