Studying sociology and criminology at Sheffield University is a hard, and sometimes stressful, task for Dana Bott.

So the 20-year-old from Telford turns to a creative passion to relax – making and selling T-shirts and jewellery.

Given that her student loan fails to cover the rent, and despite some financial assistance from her parents, the money she makes from her venture helps to pay her living costs too.

“It is a nice break, because I stress a lot about university work. It definitely helps me to chill out,” she says.

“I’d say I make an average of about £50 profit a month. I would love to make it into a proper business and career one day.”

Dana is typical of a host of students who are making money from self-employment or part-time jobs which are moving beyond stereotypical bar work. 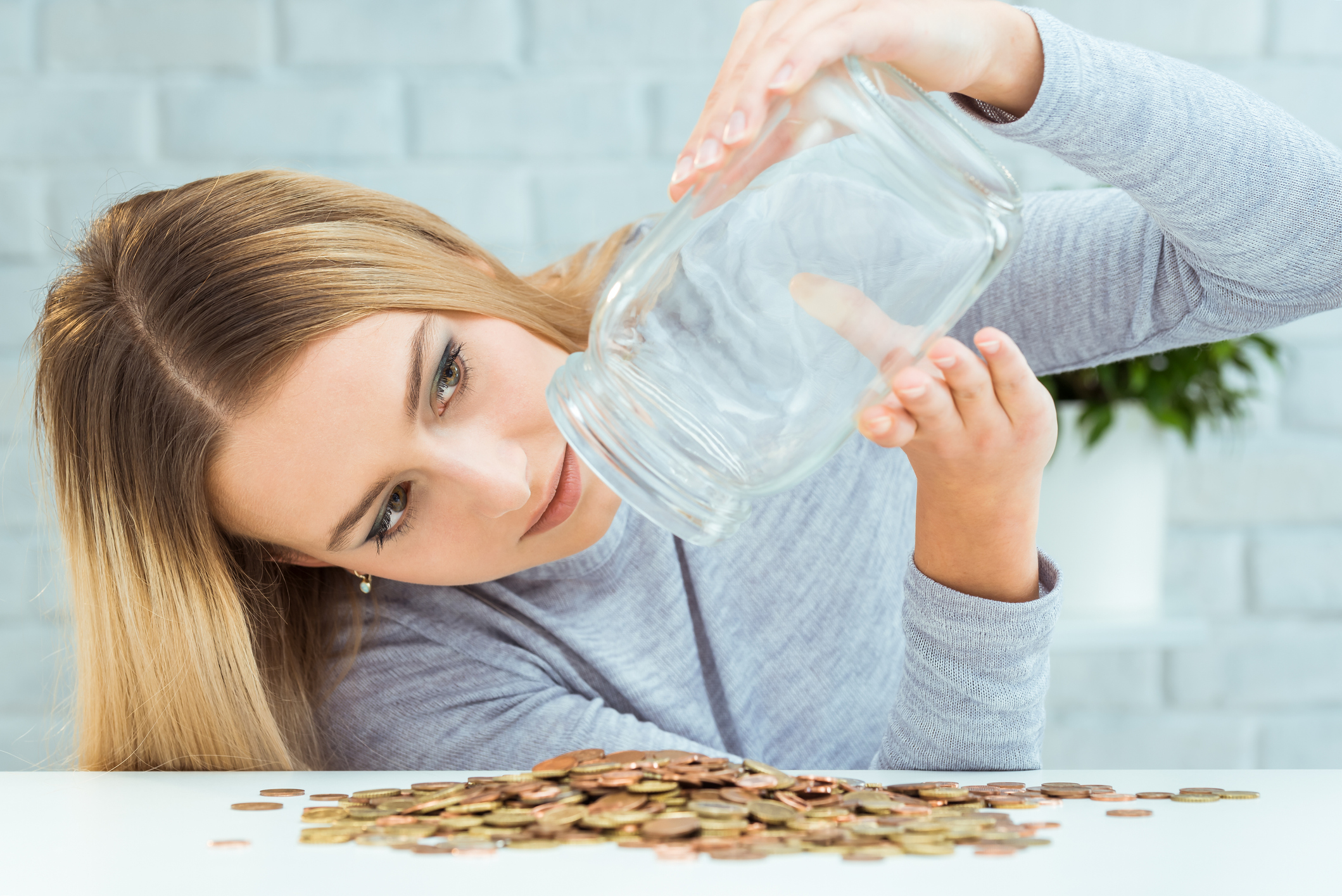 The National Student Money Survey, by website Save the Student, gathers the views of more than 3,000 people currently studying.

It found that 4% of them get money from self-employment, with 67% earning from a part-time job. Only parents (73%) and maintenance loans (74%) are bigger sources of income.

Students received £134 a month on average from their parents. However, the survey also found that one in three of the students asked felt that their parents did not give enough financial support, either because they were unable to or did not want to.

As a result, nearly four in five worried about making ends meet, while 57% said they suffered poor mental health because of money worries – up 11% from the previous year.

“This year we have seen a shocking jump in the number of students suffering from the stresses of rising living costs, especially surrounding mental health, socialising and academic performance,” says Jake Butler, from Save the Student.

‘Working helps me have fun’

Holly Skyrme, a human geography student at the University of Leeds, says that creating her own mini-business has helped not only her finances, but also eased the pressures felt by many at university.

“I have been able to enjoy my time more by making money on the side,” the 21-year-old from Pembrokeshire says.

She says she can make hundreds of pounds a time selling unwanted items at car boot sales, or on internet auction sites, and she has a regular income from selling beauty and health products at parties.

“I used to work in hospitality, but could not make it fit around university life. Now I enjoy being my own boss,” she says.

“I have learnt a lot about selling and managing my time and products.”

Some students have moved into more extreme ways of making money, through adult work. This can range from dating older men for money, to selling intimate photos or used underwear via social media.

About 4% of those asked had done some kind of adult work of this kind, double the proportion of the previous year.

An additional 6% of students said they would try adult work if they needed emergency cash.

One second-year student at Manchester Metropolitan University told researchers: “Being an escort is tiring and you are constantly living two lives and concerned about your safety.

“However, if I needed to, I would do it again, as it can be a quick and relatively easy way to make money.”