A fraudster posing as Hollywood actor Jason Statham cheated a British woman out of hundreds of thousands using an online scam, the BBC has learned.

It comes as police warn such crimes are at “epidemic” levels, with Greater Manchester Police (GMP) receiving reports of about 1,000 victims a month.

Detectives fear the true figure may be up to 10 times higher as many fraud victims never come forward.

A recent estimate put the total lost to fraud each year in the UK at about £110bn.

One victim from the North West of England told BBC Radio Manchester she had lost a fortune after being targeted by a fraudster who has “just got no feelings at all”.

The woman, who asked not to be named, said she was targeted at a vulnerable time following the deaths of both her mother and fiancé.

“I’m quite a strong person but obviously certain things get to you and you let your guard down,” she said.

The woman said she was first contacted online by someone posing as Mr Statham while she was on a Facebook page dedicated to the Fast and Furious star.

“I thought ‘Oh, that’s nice of him, talking to his fans’. I might have been star-struck then, I don’t know,” she said.

The fraudster then encouraged her to use the encrypted WhatsApp service, sending her hundreds of messages over several months.

The woman said it felt like she was building a relationship with the actor, although looking back “I don’t feel like I was in the right place myself because of what I’d been through”.

The fraudster posing as Mr Statham told her he loved her and eventually asked her to help with some financial difficulties, claiming a film payment was delayed.

She then made a series of payments to the fraudster, totalling hundreds of thousands of pounds.

While the woman declined to say the exact figure she transferred, “it was a substantial amount, which would have made a difference to my life and my family”.

Eventually, she contacted GMP, whose Economic Crime Unit investigated what had taken place.

“This lady has been subject to somebody who just tricked her at a very vulnerable time in her life,” said Mr Moylon, who was involved in the investigation.

“When you see the relentless messaging that this lady got from this person and you see the grooming and the exploitation… the impact is extraordinary,” he said.

The woman, who said she was now “less trusting of people” as a result of her ordeal, is one of about 1,000 fraud victims reported to the force every month.

“Fraud is an epidemic. We’ve got big problems that we’re trying to tackle,” he said.

There were an estimated 3.6 million fraud offences in England and Wales in 2018.

The latest Crime Survey for England and Wales shows it is “much more likely for an adult…to experience fraud than a violent offence”.

The survey results, published by the Office for National Statistics, suggested 6.6% of adults, just over 3 million people, had experienced some form of fraud in the year ending December 2018. 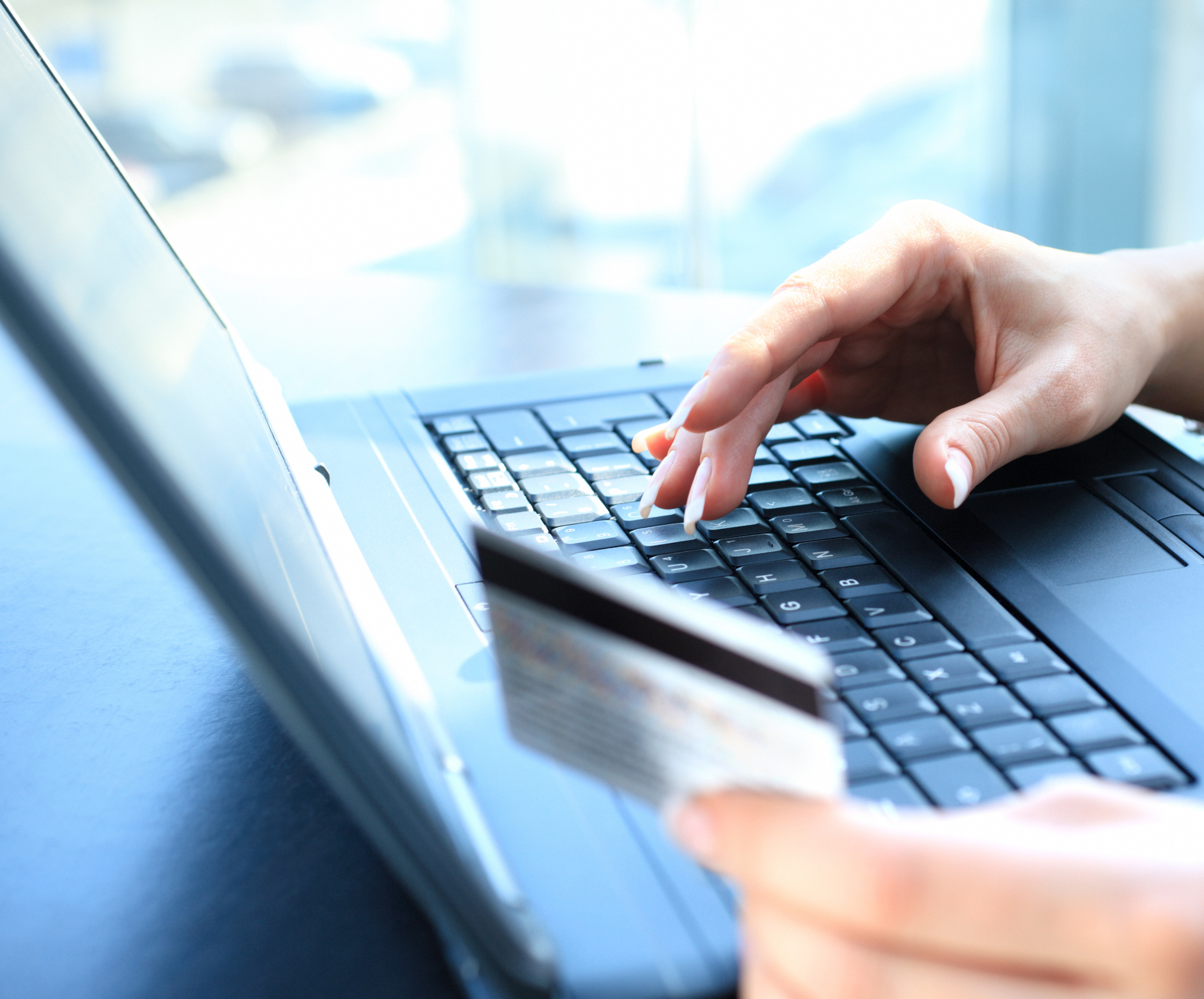 Fraud in England and Wales

GMP was unable to prosecute anyone over the fraud, with the person responsible believed to be operating from overseas.

You can hear more about this story on BBC Radio Manchester between 29 and 30 April as well as on BBC Sounds.